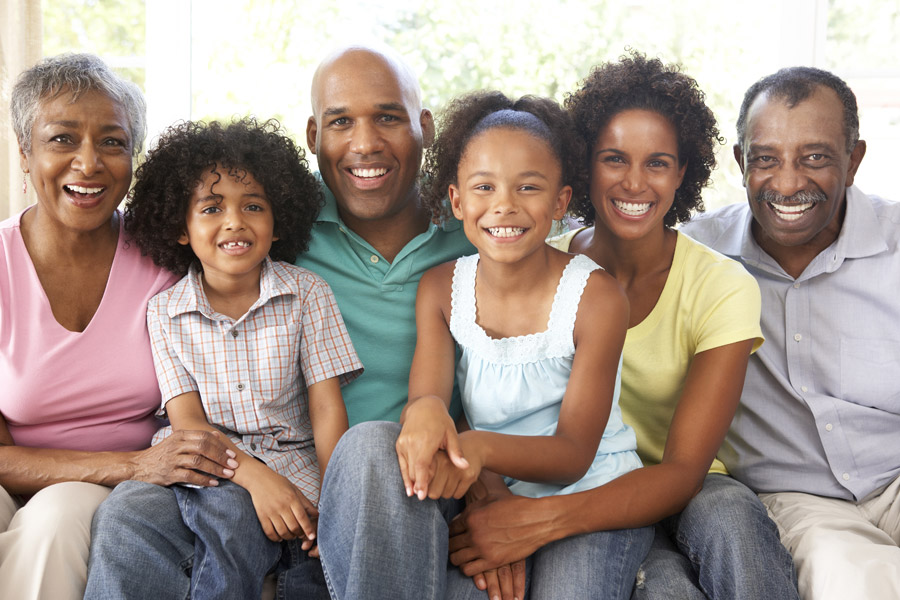 A Message From Our Executive Director

Racism and equality were introduced to me at a very young age in Stantonsburg, North Carolina even though I could not define the terms of their impact on my future as a young Black child. Born in the late 50s and recalling the fear of being in the presence of a police officer, which never meant anything good. This was also the era of the Civil Rights Movement, the murder of President John F. Kennedy, Reverend Martin Luther King, and Malcolm X to name a few. This era further represented the foundation and the model for non-violent protest and freedom of speech, a First Amendment Right that people of color fail to exercise out of fear.

Acts of racism continue to erupt in America on a daily basis. On May 25, 2020, another unarmed Black man’s life was taken by police brutality. George Floyd was murdered as he begged for his life for seven and a half minutes on a Minnesota street. Shortly before Mr. Floyd’s demise, Breonna Taylor, a Black woman, was ambushed and murdered by police officers in the privacy of her home as she slept. On February 23, 2020, Ahmaud Arbery was hunted down and murdered by White American domestic terrorists while he jogged in his own neighborhood.

These murders are not isolated incidents. They are clearly defined racist acts towards persons of color exposed through the media for public review. The racist attacks on people of color and the long history of racism in the backdrop of COVID-19 global pandemic impacting Black and Brown communities at a higher rate meet all the criteria of urban trauma. Now is the time for everyone to take a stand against acts of discrimination, injustices, and oppression directed towards communities of color. We are in this together “No Justice, No Peace”.